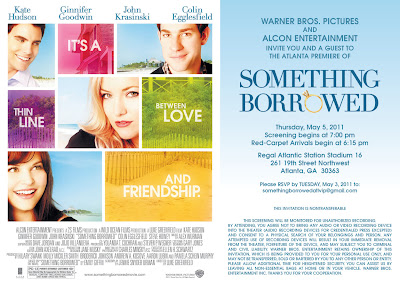 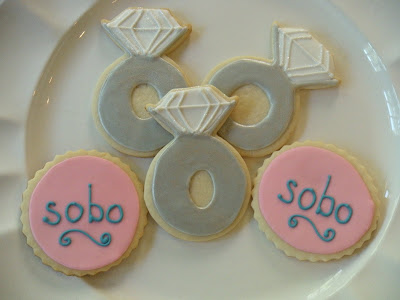 So, it appears the cookies from the mini Memphis premiere were a hit. I recieved a comment on my blog from the first Something Borrowed and was invited to make cookies for the Atlanta premiere which was hosted by the author Emily Giffin. Having made 200 of these cookies already, I had a pretty good idea how to tackle them the second time around. I can honestly say I shaved off a good 4 to 5 hours (yea, these were no easy task) and they improved greatly! Isn't every task all about learning and improving?!

So shipping 200 cookies would not be an easy feat, so I decided to drive them there myself! I used to live in Atlanta, and although I would have to make a quick 2 day trip, I knew I would see my oldest friend, make a trip to Nordstroms, perhaps a lunch out and the movie Something Borrowed the night before it opened. The trip was pretty uneventful until I hit Birmingham. I crested a hill and noticed traffic was crawling. The recent tornados had swept right across Highway 78 and took everything with it. 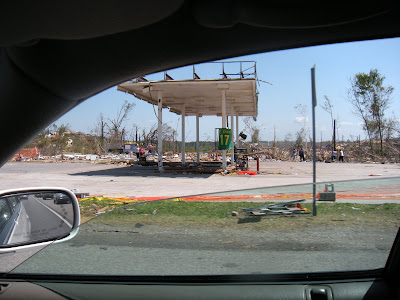 Yes, I shot a picture while driving, but honest, it was like 5mph. I am no stranger to tornados. We had massive destruction in Clinton, IA when I was a little kid, my sister in Waterloo, IA has lost 2 houses in the same spot to tornados fairly recent, you can see a photo in this post and the neighborhood I now live in was decimated about 17 years ago on Thanksgiving weekend. We came house hunting a week later and were amazed at the power of that storm. But the Birmingham devastation was truly tragic, and to drive right through it, it was a little surreal. 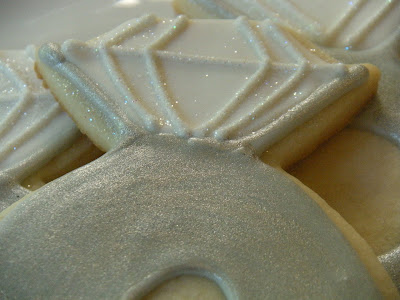 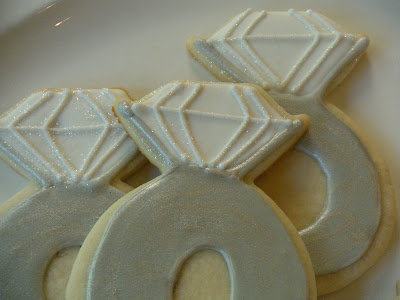 The author had a great turn out to the premiere, and apparently when she sent out her invites, there was some sort of a note that asked them to wear pink. Being a guest of the assistant, I showed up in black...oops. That's okay, I didn't stick out too bad! The movie was terrific, and I have since seen it again. If you read the book, you will not be disappointed. The characters are a great fit to the book, and the few changes they made to the story just keep it moving along. If you haven't read the book, the ending will be a bit of a shock. No spoilers here though, I encourage you to see it.

My family hates going to the movies with me, having studied film in college (yep, they actually offer degrees in such things, see what it is doing for me!) I do not watch a movie like most people. I look everywhere on screen, except, it seems, where everyone else is looking. I am always looking at product placement, Williams Sonoma kitchen stuff, Pottery Barn accessories, what books are on the coffee table, cookbook titles, you get the idea. Before the movie, the producer Molly Smith and the author Emily Giffin spoke about the film, and when the credits rolled on the front end the audience cheered when their names came up, and I missed it looking elsewhere! I also caught a jump cut (oops, they're pretty common, most people don't see them) and I loved the FedEx reveal shot towards the end when she returns and "he" is there. The producer is related to FedEx, so that is something only a Memphian would understand! The funniest scene is a cameo by the author, she is sitting on a park bench reading her book (clever), and the characters are having a very off color conversation. It is a great scene! So all in all the trip was fabulous, my friends are great, the movie rocked. Now, back to reality! Who knows what's next....but for now, get in there and bake!
Posted by Susie at 3:08 PM